January 02, 2018
Supporting Learning in Dramatic Play When children use their imaginations, they can turn about anything into a dramatic play object.  A block becomes a phone, a shoestring becomes a gas hose, or a sticker becomes a bandage. In many classrooms the place for dramatic play area has traditionally been set in the housekeeping center. However, children aren’t limited to using their imaginations in just the housekeeping center, so we often see them replaying scenarios that have taken place in other areas of their lives – such as the store, bank, gas station, doctor’s office, etc. We can enhance children’s language, social, motor and cognitive learning by offering them props and space to do this imaginative play. The Center for Early Childhood Education at Eastern Connecticut State University has a series of videos demonstrating toddlers and preschoolers engaged in lively dramatic play, including a train station, garden and bakery.  In each play scenario you can see that th
Post a Comment
Read more 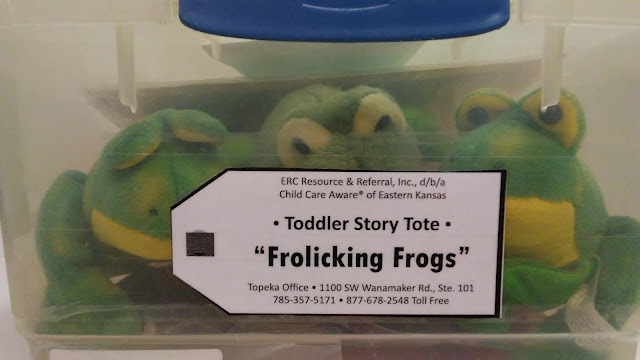 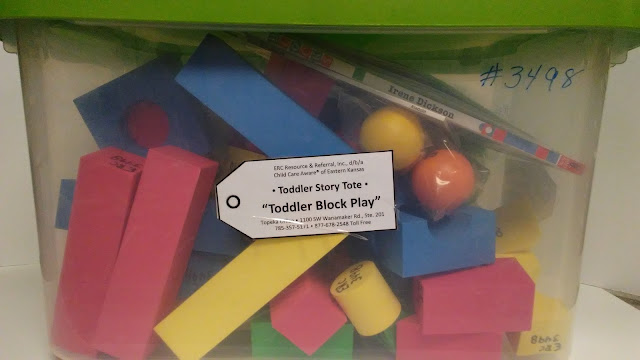 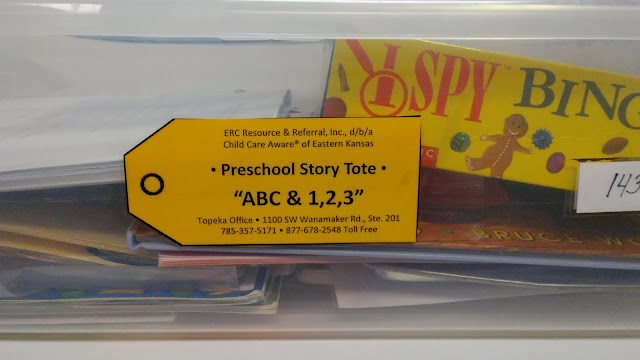 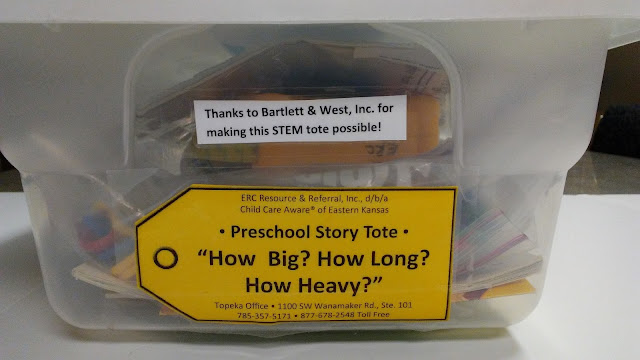